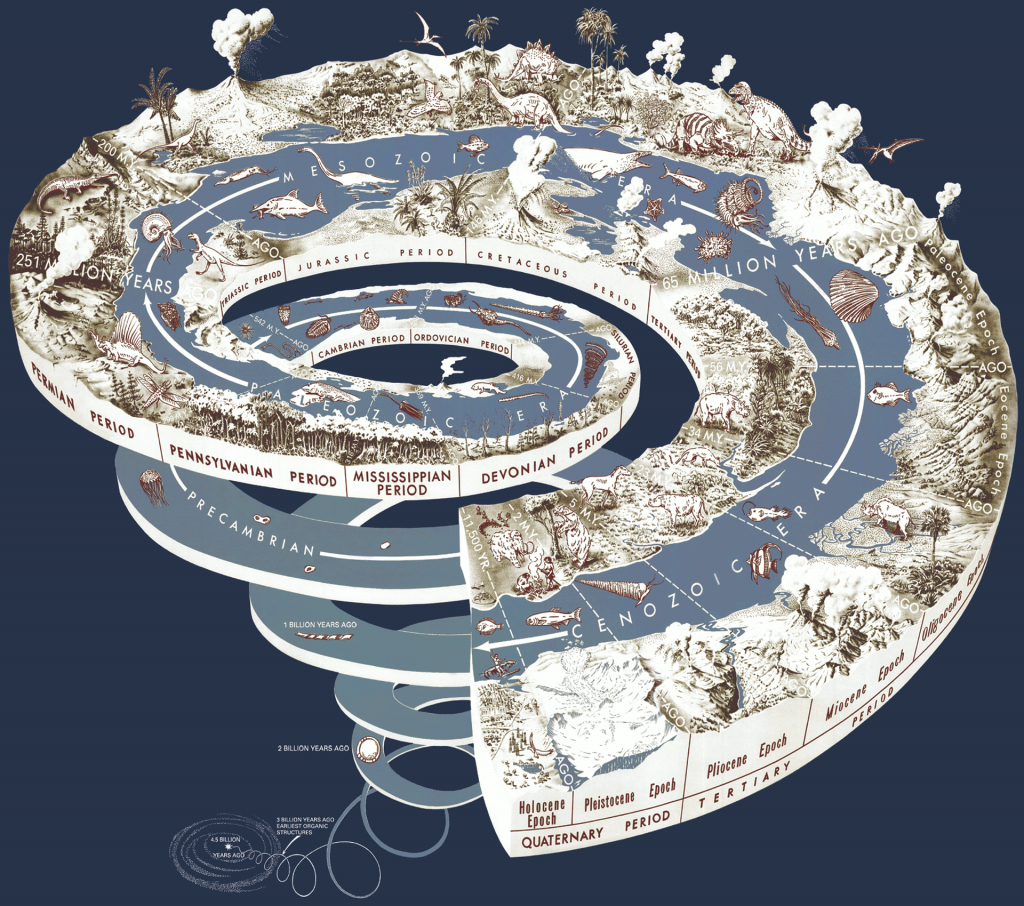 The 3 ages of Marketing

Geologic time is defined by some key features and the emergence of certain types of creatures.  In that respect it’s almost exactly like Marketing.  Although Marketing has been around in some form for a long time, professional marketing came about in the 50s.  Here’s how it goes:

Engineering came up with the products and chucked them over the wall to Sales and Marketing.  Sales people got in their cars and took the message, almost literally, to the prospects and customers.  Welcomed with open arms, the customers doted on the sales people as these gods of the road were the source of all information.  Marketing did some advertising and branding, got the brochures designed up, organised events and generally supported sales people in their world.   Marketing used what channels were available to them like Direct mail and Tele-marketing but generally it was down to Sales to bring in the leads.   Marketing was content to spend time telling the world about their GOPHERS – Gongs, Offers, Products, Events, Hires, Results and Sales.

Then came the Pleistocene Marketing Period.

The emergence of the Internet and digital channels meant that customers could be approached directly and very cheaply through email, then came web sites and social media, and Marketing thought that all was good and they could relax knowing they had all these different channels to reach their customers.  Sales people carried on jumping in planes, trains and automobiles and generally acting like the dinosaurs they had become.  Things were bad, because although the channels were opening up, the customers were quickly shutting them down.  They had multiple lines of defense – the Telephone Preference Service for one, where they can stop you calling.  Then they had firewalls and anti-virus which closed down emails.  Then, if they even chose to go on Social Media they can quickly block and mute anyone they don’t want.

The problem was that suppliers were still focused on their GOPHERS.  So remember rule Number 1 – no one cares about your Gophers.

So everyone struggles.  Even customers struggle because of the proliferation of information on the internet, some of it pointless, most of it confusing and a great deal of it downright false.  Suppliers struggle because the stuff that used to work doesn’t any more.

Gophers should have pretty much died out because there was little or no interest from customers in this stuff.  But Marketing didn’t realise this because Marketing wasn’t measuring the right stuff.  Marketing was interested in ‘views’ or ‘impressions’ and the bigger the number, the better.   Meanwhile, sales are complaining about the diminishing pipeline of opportunities and CEOs were worried to the point of high stress because no one knew where the next deal was coming from.

Welcome to the Holocene period of Marketing.

OK, this analogy is getting tortuous I know but stay with me.

Something now has to change, otherwise there is going to be an extinction event involving sales, marketing and lots of businesses.  Let me roughly define the Holocene period, the next evolution of Marketing.  Out of the Pleistocene swamp emerges a creature who knows something very profound which many people have forgotten.  Our New Marketer, for it is She or He knows what drives this, and it isn’t needs, requirements or Invitations To Tender.  Oh no, what drives this is much more fundamental.  It is people, for even CXOs are people, and their desire to keep their jobs or do their jobs better; it amounts to the same thing.

Let me be really brutal.  Screaming out on Twitter or Linkedin about your latest product or service will not solve your audience’s immediate or long term issues.  Moreover, sometimes we ask our customers to make the leap from our products or services to their solution.  So here’s rule number 2 – Don’t count on that happening.

Our Shiny New Marketer (SNM), knowing what’s happening in the mind of our stressed and be-fuddled CXO, creates content that they need in order to do things better.  By doing this the SNM creates in the mind of the customer an impression that you know what you’re talking about and you’re not just after his money.  And if this sounds familiar it definitely is – just take a look at this from last century -a lesson in Marketing from 1900!

Get updates and learn from the best

PrevPreviousBuilding an Inbound Lead Generation Machine
NextWhere to get started with buyer personas.Next 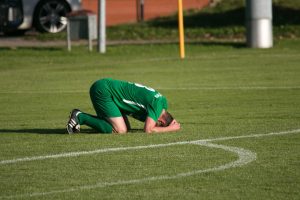 We hear a lot about Customer friendly websites – is the navigation simple to use? Are the images arresting? Is your colour scheme looking good? 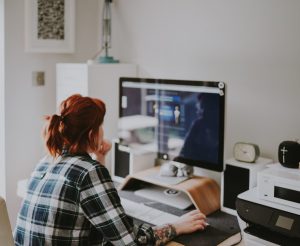 No one really cares… I know, it sounds brutal but really, out there in the big wide world, no one gives a stuff about you. 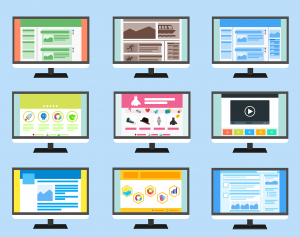 How to build ‘Marketing Ready’ websites

We are not exactly reluctant website developers, but we do it, simply because we found that when we were called in to build a marketing 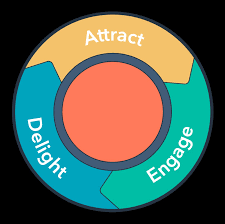 The problem with your (B2B) web site…

The fastest way to contact us is by telephone.

Give us a ring on